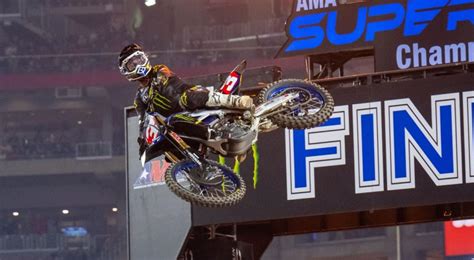 The team is working hard, we’ve got a good group down in florida all training together and pushing each and every day. The nebraska volleyball team will play on tv 18 times this season, including 14 national television broadcasts. #15 dean wilson #16 zach osborne #27 malcolm stewart 250 riders: